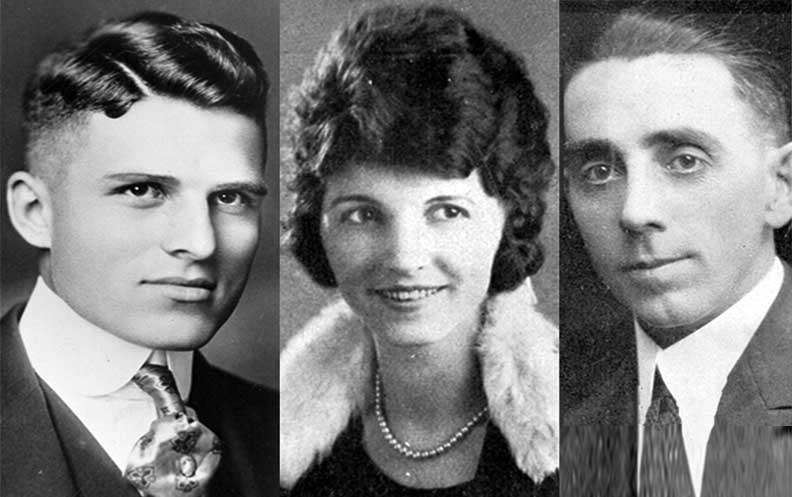 From pioneering chiropractors and current students shaping the future to alumni making a difference in the world, Cleveland University-Kansas City loves to celebrate our close-knit community of lifelong colleagues and friends.

Cleveland University-Kansas City was founded in 1922 by Palmer graduates Dr. C. S. Cleveland Sr., Dr. Ruth R. Cleveland; and Dr. Perl B. Griffin – each one is respected for contributions to chiropractic. The original college enrolled three students in its first class, and graduated its first doctor of chiropractic in 1924.

CUKC continues to be a nonprofit university led by a Cleveland, Dr. Carl S. Cleveland III, the grandson of the founders. As the chiropractic profession moves into the 21st century, Cleveland continues to grow and develop in keeping with the vision of its pioneers.

Alumnus Races on ESPN
In late 1992, CCCLA’s Dr. Clive Hannon ’82 is Southern California’s top-ranked dirt bike racer in the senior division of the American Trials Association. He competed in several races aired on ESPN that year.

Alumnus on ’60 Minutes’
On April 12, 1992, CCCLA’s Dr. Glenn Johnson ’85 appears on CBS’s 60 Minutes after it was determined he was the only honest doctor targeted during an investigation that exposed a worker’s compensation fraud ring.