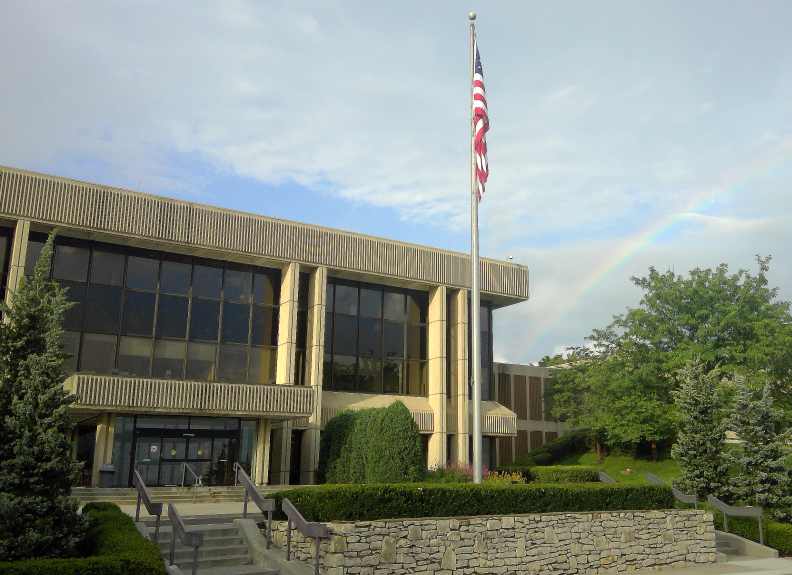 Chiropractic: The 12th man on the football field

The first week of November represents many different things. It’s about taking down Halloween decorations even while the candy bags are still half full, and preparing for Thanksgiving. In many areas, it’s the time of year that Mother Nature wraps the trees in color to officially announce the arrival of fall. And for the National Football League (NFL), the first week of November signifies that the season has reached the halfway point. Players must do what they can to prepare themselves for the push to the end of the season.

Few things put a body through as much punishment as a professional football game. The continuous pounding for 60 minutes each week takes a toll on the participants. Retired NFL running back, Emmitt Smith, once said playing football on Sunday afternoons was “like being in 30-40 car accidents.” And as if being beaten and battered for eight weeks wasn’t enough, there are still eight more weeks to go, and potentially more if a team reaches the playoffs.

Eight weeks of that would be plenty for most people, so how do the players make it through the entire season? They explore a variety of ways to repair and restore their bodies, and what many have learned is that chiropractic can be an invaluable tool in that process. Here’s what some current and former NFL players are have said about the benefits of using chiropractic during their career.

“Performing at my best is important to me and should be to everyone. I am blessed that my dad is a chiropractor. Getting adjusted regularly is part of my goal to win in life and on the field.”

“I believe in chiropractic, and I know that it works. You probably know about my long and successful career in football. I’m flattered by the testimonials to my durability. Football is a very rough and vigorous sport…chiropractic was the key to keeping me in the game.”

“I found a specialist that’s really good in balancing out my body to make sure my hips are rotated right, and my body is functioning properly…if you take advantage of the heath care, balance your body back out, put it back where it’s supposed to be, you function better, and you recover faster.”

“I started practicing yoga. I started learning some hands-on healing stuff. And I found really good chiropractors, really good massage therapists, and what I found is I’ve been able to actually peel off layers of trauma on my body and actually move better now than I did.”

“Chiropractic just makes you feel so much better. When I walk out of the clinic, I feel like I’m about three inches taller and everything’s in place.”

If anyone knows how to find relief for the body, it’s those who subject themselves to the most punishment. Almost all NFL teams now have a chiropractor on staff to treat players. But those in the NFL are not the only athletes who rely on chiropractic care, others include tennis star Serena Williams, former elite NBA talents Michael Jordan and John Stockton, former professional boxer Evander Holyfield, former bodybuilder, Arnold Schwarzenegger. Each of these professional athletes has praised chiropractic for aiding their pursuit of greatness. If chiropractic helped these people become the best in their sport of choice, just think what it could do for you!