Preparation needed to conquer board exams

Part I boards exams, the first of many to come. I would like to say, “One down, only four more to go!” But, once completed, it takes about six weeks for our scores to be posted. So, many probably wonder what does Part I boards entail? It consists of six, 90-question exams covering general anatomy, spinal anatomy, physiology, biochemistry, pathology and microbiology. In other words, it included everything that we were taught in the first 1.5 years at Cleveland University-Kansas City. (CUKC)

Testing began at 8 a.m., and depending on how long of a test taker you are, it could have ended as late as 6:15 p.m. The good news is that you have an hour and fifteen minutes to complete each exam, and if you finished early, you were released from the testing classroom and could go relax, study, or do whatever you needed to do to mentally prepare for the next exam. I found that, throughout the day, I studied less and less between exams, mainly because I just got to the point where nothing else could be crammed into this brain of mine.

So, just how do I think I did on Part I boards? Who knows! Boards are not simply graded, there are questions that get thrown out, questions that go under review, and so much more. What I do know, though, is that CUKC has one of the highest board passing rates in the nation, so I definitely had that going for me. I was pleasantly surprised throughout the exams when I would get to a question that I was not 100% sure on, but I had an intuition as to what the answer was, because I recall hearing an instructor associate the words together.

So, try your hardest to pay attention in class every day, because I believe just hearing those word associations helped me immensely. I also like to think that I put in quite a few hours of studying, and if there is one piece of advice I can give, it’s that you can never start too early. The exam I felt best about, microbiology, was also the section that I worked through three months prior to boards, and only revisited for one day prior to taking the exam. Try to work through the different sections slowly and just a little bit at a time, you will remember it a lot better and it is a lot less stressful!

I guess we will see here in a couple of weeks just how well I did. Fingers crossed! 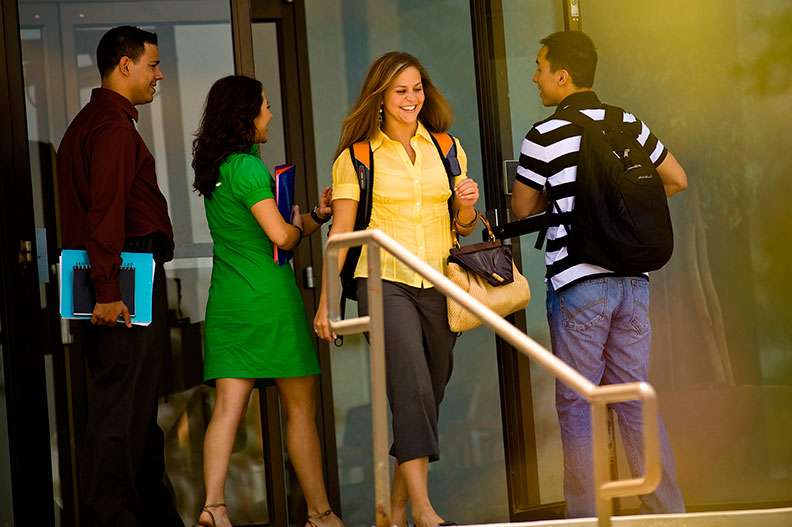