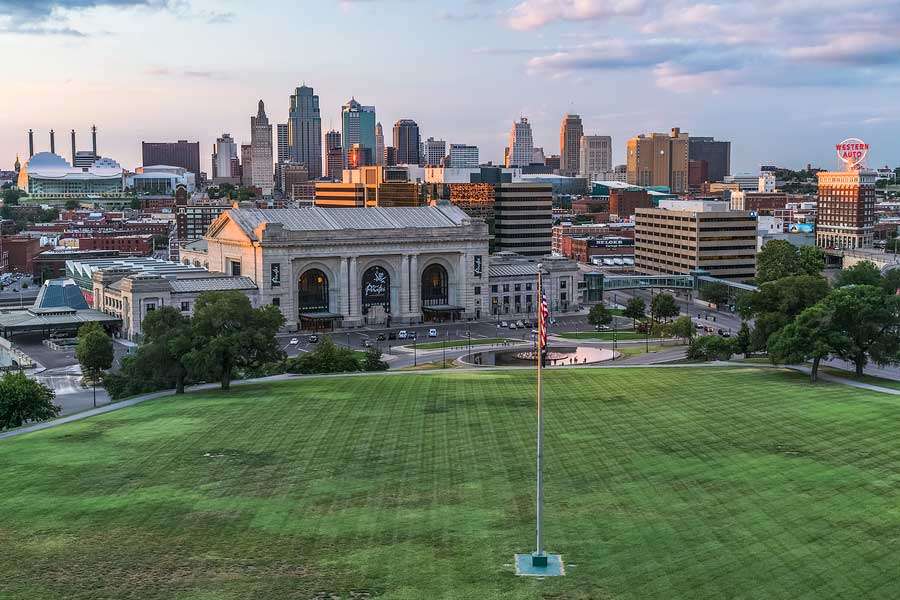 Your home away from home

Cleveland University-Kansas City is in the heart of the heartland! We are located just 15 minutes southwest of the city in the inviting suburb of Overland Park, Kansas. The area offers a taste of city life, with the charm of a small town. The region is home to some amazing things when it comes to food, fun, and family activities. We hope that our home will soon become yours!

Kansas City competed to host the 2016 Republican National Convention. To promote the city, local leaders had a video produced titled “Kansas City 2016 – All Roads Lead To Here.” To view the video, click here.

There is much to see and do in Kansas City, so there’s no time to waste. But, before you know what is available, you have to find it first. To do that, click here.

So, what does this area have to offer? For 2021, Overland Park was rated the “Best Place to Raise a Family” out of 182 cities in the United States by WalletHub, based on the cost of housing, local schools, health care systems, and recreational opportunities. Overland Park has earned the title five years in a row, beginning in 2019. Read more here: https://www.kansascity.com/article251847333.html#storylink=cpy

In 2012, Overland Park finished ninth in a national listing of top cities compiled by CNN Money Magazine. And in 2009, U.S. News & World Report rated it #3 on its list of the “10 Best Places to Grow Up” in America. It’s an attractive, vibrant, and safe suburban city with much to see and do. Check it out!

Where to eat . . .Dining Options

Where to stay . . .Lodging Options

Where to play! . . .Entertainment

For those seeking a taste of the city, Kansas City is only a 15-minute drive from the campus in Overland Park. There are numerous ways to keep oneself occupied in the “City of Fountains.” From food to fun and everything in between!

Sure, we’re a bit biased when it comes to our hometown, but the rest of the nation is noticing too! The Huffington Post called Kansas City a cool city and named it the #1 city on its list of “America’s Top 5 Cities to Keep on Your Radar.”

Forbes magazine was impressed with Kansas City calling it home to one of “America’s Best Downtowns.”

Employment prospects are solid in the area as glassdoor.com named Kansas City one of the “25 Best Cities for Jobs.” The report was based on hiring opportunities, cost of living and job satisfaction.

Kansas City Ranked #2 by Glassdoor.com Among Top Cities for Jobs

The city is famous for barbecue and the Kansas City strip steak is our calling card. Discover all there is to see and do! Time spent here is enjoyable. So much so, that Kansas City was named one of the “Top 10 Destinations You Should Visit” by Lonely Planet.

To read the Kansas City listing, click the file below.

Where to eat . . .Dining Options

Where to stay . . .Lodging Options

Where to play!. . . Entertainment

Posted February 4, 2023
Valerie’s View of Her OTA Degree: “It Was a Good Choice!”
Posted February 1, 2023
Care About Patient Care? Turn to a Doctor of Chiropractic Degree!
Posted January 27, 2023
Do You Want a Healthcare Career? Radiologic Technology Degree!
View All News