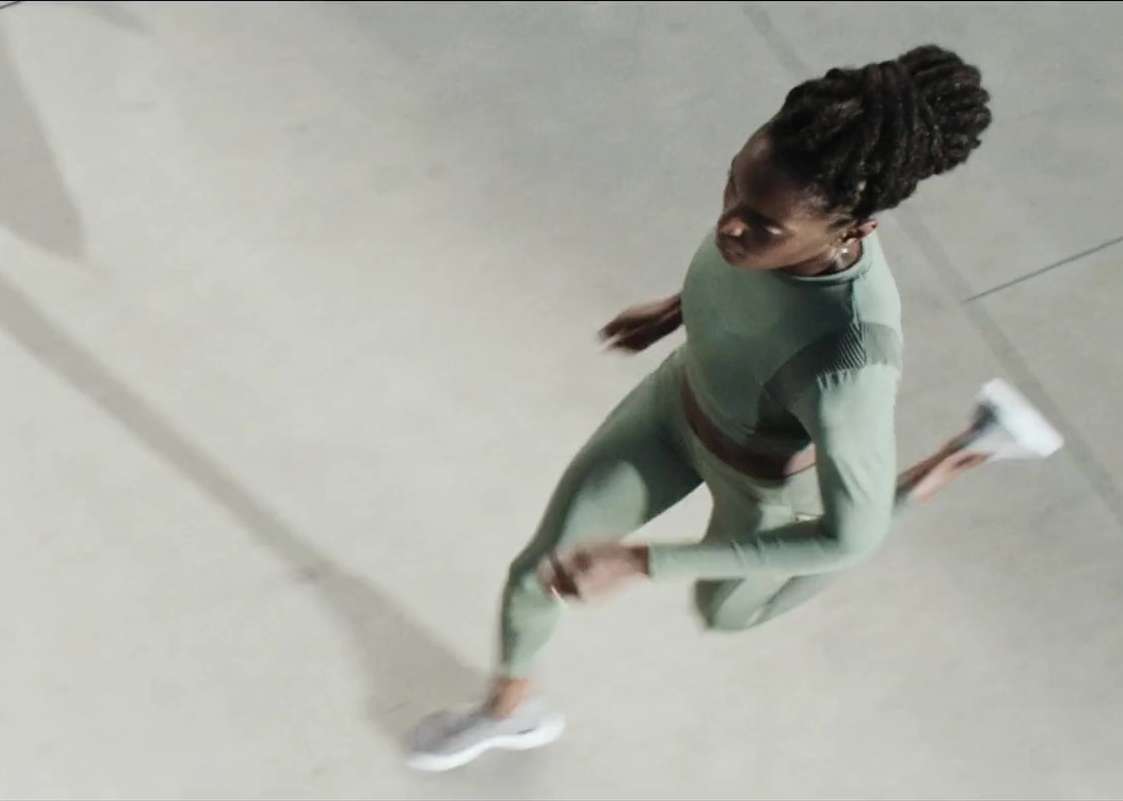 Cleveland University-Kansas City (CUKC) is pleased to present a chiropractic television advertisement during the 2021 Summer Olympic Games. The ad serves to inspire athletes and others to seek chiropractic care and consider a career as a doctor of chiropractic.

This historic ad was made possible in partnership with the Foundation for Chiropractic Progress and in part due to funding by the National Board of Chiropractic Examiners. It is estimated to reach more than 204 million viewers. The ad honors more than 125 years of the chiropractic profession.

A customized version of the ad featuring the University’s logo and message will run multiple times July 26-30 on KSHB 41, the NBC affiliate station serving the greater Kansas City metropolitan area. The ad will run between 11 a.m. and 4 p.m. CST, and will showcase the professional and personal value offered by chiropractic care.

To preview the ad, watch the video below.