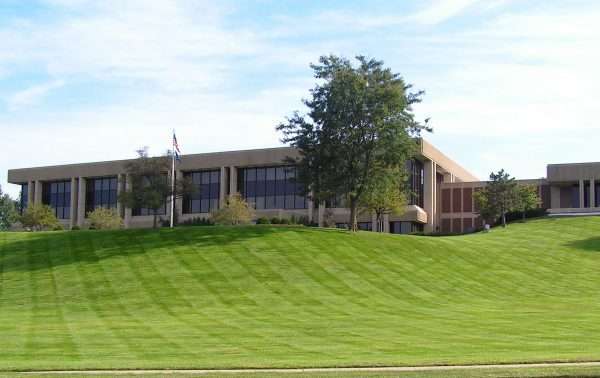 Battlefield Acupuncture as an Adjunctive Therapy for Pain

Battlefield acupuncture (BFA) is an ear acupuncture protocol used by the military for acute, immediate pain relief. BFA was developed in 2001 by Dr. Richard Niemtzow, a military physician who was also trained in medical acupuncture. Niemtzow found that certain points in the ear, when stimulated with small needles, appeared to activate areas in the brain (cingulate gyrus and thalamus) associated with pain processing, as observed during advanced functional imaging.

Around 2009, many military physicians from the Army, Navy, and Air Force received BFA training in the Helms Medical Institute’s civilian programs. The goal was to incorporate BFA as an adjunct to commonly used acute and chronic pain interventions, and to possibly decrease opioid use by military physicians. Since that time, BFA has been used widely in a variety of settings, including on the battlefield for acute pain management.

BFA can easily be used with a limited amount of training, with just a small kit that includes small, auricular semi-permanent (ASP) acupuncture needles, and alcohol hand wipes. Use of BFA on the battlefield allows for some degree of quick pain management until additional medical resources are available. BFA is currently used in many military and Veterans Administration Health Care System facilities. BFA is described as a simple, safe, fast-acting, and cost-effective alternative to opioid medications for managing various types of pain.

During the BFA treatment, ASP needles are inserted in five locations in each ear. The needles are left in place for 3-5 days. The patient can easily remove the small needles after several days. ASP needles are sterile, and the skin is prepped with alcohol. Risk of infection is very low. Treatments can be repeated and may be more effective if the treatment is applied in an ongoing manner. BFA treatment is not yet well studied but some published works demonstrate improvement in a variety of pain syndromes in treatment on the battlefield, in clinics and in hospital settings.

Most BFA research is based upon use within the military. BFA treatment shows promise in reduction of opioid use, but research is still lacking. Some limitations of BFA research include potential bias, heterogeneity, lack of controls, and lack of blinding.

Future research of BFA protocol should include randomized, controlled trial to compare BFA to other established pain management interventions, and future studies should address issues of bias. Additional research is needed to evaluate potential longer-term effects of ongoing, repetitive BFA treatments for management of chronic pain.

The dangers associated with opioid use are well known, but they are still commonly prescribed for chronic pain, with 3%-4% of U.S. adults currently prescribed long-term opioid therapy. Although sometimes likely needed and appropriate, there are concerns over effectiveness and safety of opioids with long-term use. A recent meta-analysis noted that a majority of patients had at least one adverse event while taking opioids; common adverse events included nausea, vomiting, constipation, respiratory depression and physical dependence. With ongoing use, a need for higher doses of opioids often becomes necessary, which can lead to overdose and death.

Integrative care has been suggested as a safer alternative to opioids with minimal adverse effects reported in the treatment of chronic pain. Integrative care includes use of a variety of manual therapy approaches and includes acupuncture which is used by many chiropractors within the U.S. who have taken a minimum of 100 hours of acupuncture postgraduate training.

The purpose of the case-series was to evaluate feasibility, and determine effect sizes for a future, larger research project. Twenty consecutive patients with severe, acute headache pain were included in the study, and one session of BFA was used during their visit to a chiropractor who was well trained in acupuncture and BFA protocol.

Seventy percent of patients had at least a 50% immediate reduction in pain with only 4% of patients not responding or minimally responding. No adverse events were reported, and all patients indicated they would be willing to try this intervention again.

“Headaches are a common, costly, and disabling condition seen in chiropractic offices,” Pfefer said. “These results are promising in that BFA may provide another safe and effective (non-drug) intervention in addition to commonly used manual therapy interventions to provide relief.”

Gilmore concurred, and looks forward to pursuing additional research that will determine more about what types of patients and headaches respond best to this intervention, and whether ongoing treatment with BFA provides ongoing relief.